three days that meant the world...

At Christmas, when I asked him what he thought about coming home for Spring Break, I was surprised that he already had an answer. It was a no, and a yes. He and his friends had already started planning a road trip... and the destination just happened to be our house. Other than the worrying about four college kids on the road from Iowa to Florida, I loved the plan.

He arrived late Saturday night with his three friends. I heard them pull into the driveway and couldn't help but run outside {and maybe jump up & down... a little.} He let me fold him into my arms, and I loved that he held on as much as I did. That alone was worth the miles.

They played in the sun for three days. The house was full, Laura was thrilled to spend time with her brother, and we really got to know Cam's new people. I knew he would choose good ones, but to actually meet them and see their friendship in action was a joy.

On their last morning here, everyone wanted to sleep in. Maybe Cam, too... but after a sleepy goodbye from Eric, and a second from Laura a couple hours later, he was awake when I wandered by his door. We slipped out of the house quietly, and headed for the safari road and a walk along the trail. 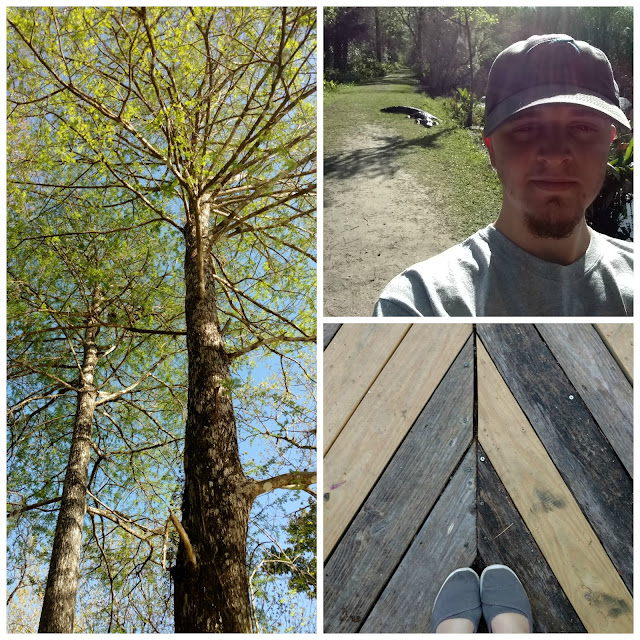 Our walk was short and slow... and maybe the best hour I have spent with him since the last time we took this walk. He had so much to tell me, and I just listened. As the details spilled out of him, his set in stone plans and his maybes, I held them close and savored each one. It reminded me of what I have always known... he is going places. In his own time, making his own way. I can't help but join in his excitement.

And then it was time to say goodbye once again. My face was smiling, my heart was aching.
But this is what I was made for. Raise him up, and let him go.