little summer for the soul 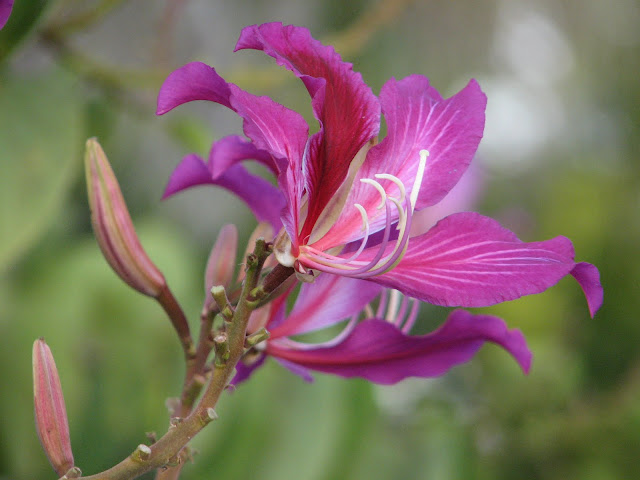 The weekend may have been back to back empty squares, but none-the-less, it wore me out.
I suppose, to be fair, I was already past exhaustion... because the week was simply too much.  When they can't even count on me to be there to sign syllabuses or remember where I put that new planner I picked up,  I realize that my volunteer jobs may just be too much.  (It is a hard reality and quite catch 22-ish... that though I do it for them, it takes me away from them!)
But the weekend was just us...
Just us and home.
I worked away trying to fix all of the things that didn't quite work last week... like homework space cleared, a place for his computer to charge, and finding the floor of the spare room.  But even with all that we accomplished, there was lots that didn't get done... like mopping, the grocery shopping, a shower.  The only place we went this weekend was church.  Oh, and in that outing we did have to go buy a second planner and replace a lunch box that the zipper flew off of.  So much for making that last another year.
Sunday afternoon found me closer to finishing the must-dos... and closer to tears than I really wanted to admit.  When I thought I might not be able to accomplsih one more small thing, Eric looked at me and suggested throwing in the towel... and going for a swim.  Swimming doesn't appeal to me, but just as I was about to say no, I remembered the pink float...
And so for two hours, I floated.
I let the sun shine down on me and into my soul.
I left my to-dos and my cares for rest.  Much needed rest.
And even though school has begun, I closed my eyes and let summer return.
Posted by Dawn
Email ThisBlogThis!Share to TwitterShare to FacebookShare to Pinterest

Rest ... that essential thing we all must do sometimes. Hope your week is slow and easy, Dawn.

Yes, the trouble with the empty squares is that the full ones push all their stuff into the empty ones.

Yay for rest and relaxation and figuring things out . . . may your week be blessed. :)

I don't like it when you get overwhelmed. YOU do too much for everyone else..you need a little 'me' time!!!
A pink float??? that sounds like a nice afternoon.
xoxo

I think I need to get a pink floatie, too!

Glad you got a much needed rest, dear friend!