There was only one pair left on the shelf... red.
They were a size or three too big, but a cowboy needs boots when he's celebrating his birthday.
I knew he would love them, but there was so much I didn't know... 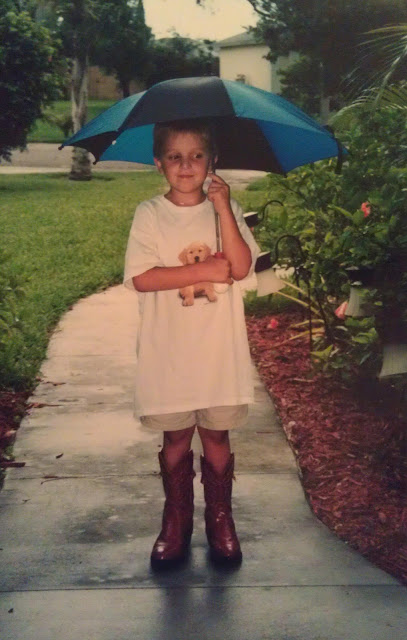 Oh my gosh.....talk about tugging at ones heart strings!
That is too darn sweet.
Two left feet? Two different sizes?
I sure do hope they were on SALe!
I've got to find the photo of he and Linds while hugging...I think they both had on their special boots?
xoxo

Oh, I know just what you mean!! How I wish I had saved Will's cowboy boots! And his weren't even cool and red.

The time goes by TOO FAST, doesn't it??

This picture with the 2 left feet made me chuckle. Little boys and their boots...How I miss my little boy who now is 41! So glad you got a photo of yours in his cowboy boots. Now, when I get back to Idaho I will have to see if I can find a picture of Teddy in his.