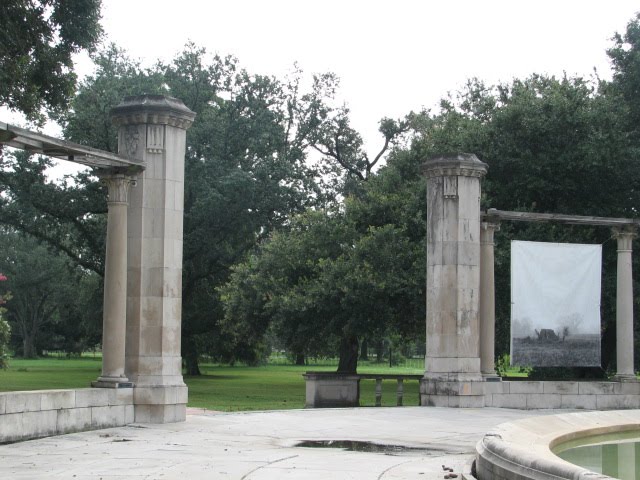 I was grumbling as we headed out for our Servant Event, knowing that what I really needed was an attitude adjustment. After two days of the walking and the heat, my body was tired and longed to be in the chilly air of the Convention Center. And then... our bus was an extra mile away. I could have cried.
We arrived at a beautiful park just north of the city... and although I felt embarrassed that our bus driver mentioned that he could not afford to live in this particular area, I was relieved that our project really was landscaping. Attitude adjusted, we set to work.  Digging out and adding dirt... smoothing the surface and the pine straw. 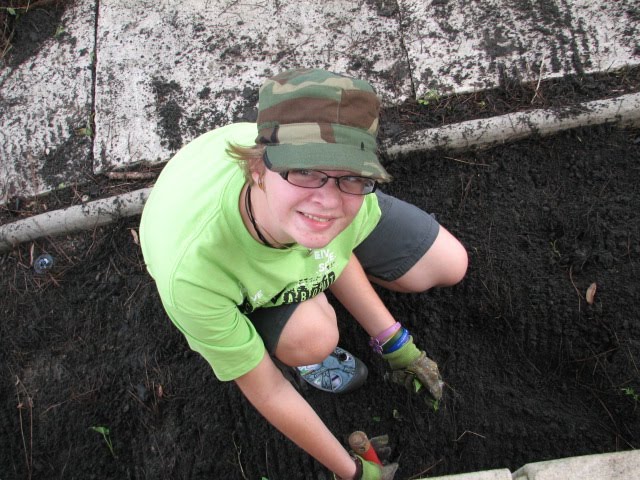 Whenit was announced that the plants had arrived, Laura escaped the dirt and thought she'd help over at the truck.  My daughter is not necessarily known for her hard work... but there she was, with a couple of boys, unloading a million camellia bushes and some crepe myrtle from the back of the truck. With a smile on her face. She just kept on dragging those plants down the bed of the truck and going back for a few more, and I was quite impressed with her effort and the commitment she felt to the project.  This is why I came. 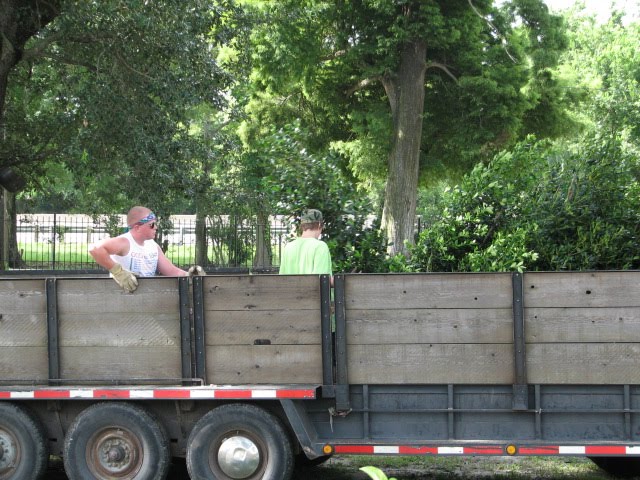 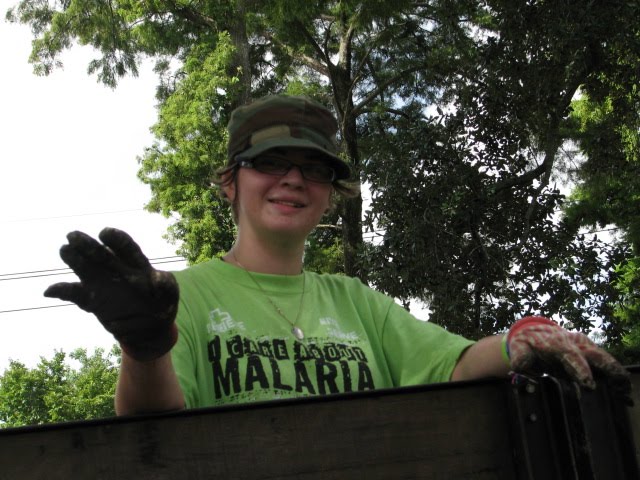 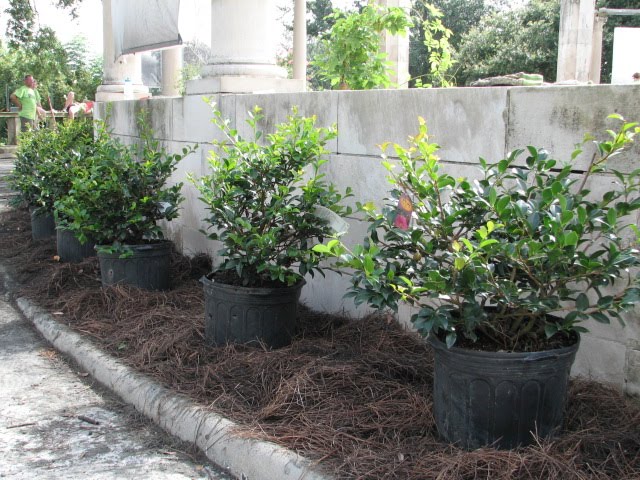 After three hours... and a gallon or so of sweat, Eric & Laura were by far the dirtiest of the bunch. And all I could see was the beauty of their hearts shining through the muck and glistening beneath the sweat. 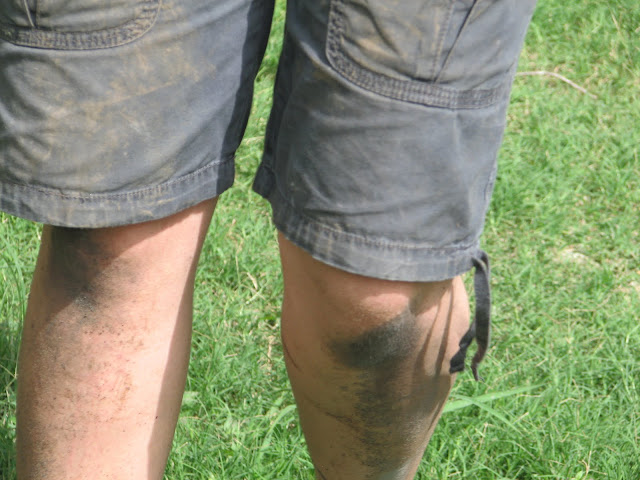 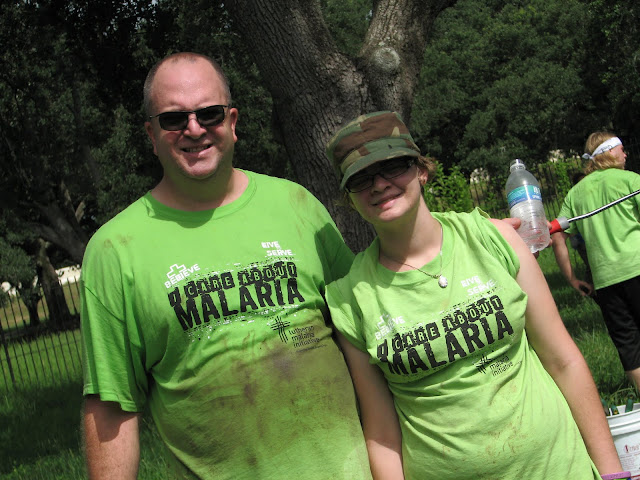 Oh, this just gave me the chills!
You guys are so wonderful, giving everywhere you go.
Love that Laura jumped in with gusto...that girl is amazing!
hugs,
Suz

I can so relate...the pull between the desire to serve and the pain of being removed from comforts. I recall with shame my grumbling spirit when I arrived at a mission trip in Mexico and discovered that I'd only get to shower every other day. A little thing...that seemed so big, then.

Glad you were blessed by being a blessing :)

What a great post! Good for you guys for digging in, literally. ;) Thanks for the visit! :)