Last fall, Camden shared with us that he had an opportunity to travel to South Africa for shark research, and we were excited, but wary. Does that still keep you on track to graduate in May? It seemed to be our repeated question, and I'm sure he grew weary of it! But the answer was always yes, and so we kept our hotel reservations and prayed for graduation success.

Occasionally we'd ask him for an update on how the funding for this research was going, and his answer was always let me check on that. It wasn't until we visited him after Thanksgiving that we realized that this was a big deal. He asked us to take a meeting for him {really?} because he had class... and we found ourselves sitting in the career center, not completely sure why we were there. Rebecca must have sensed our confusion, and then laid it all out for us. Camden had been named a Cornell Fellow and the research project, with funding, was a go. She continued on, sharing with us the rigorous process that he had navigated... and what would be expected during and after his travel. The minute she said Camden is required to write a weekly blog post I was all in and pretty darn excited. 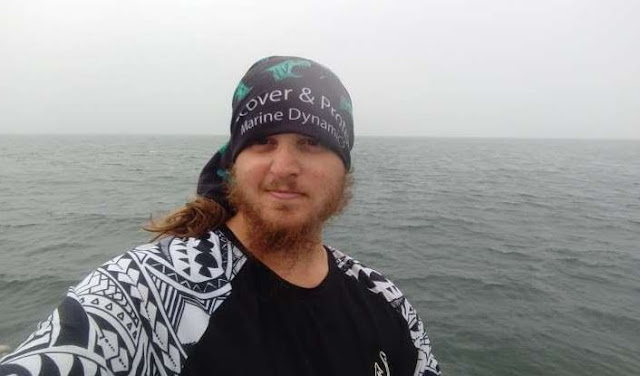 Cam spent February and March at Oceans Research in Mossel Bay, South Africa... and it was more than a trip of a lifetime. He learned so much about the ocean, research, and...himself. I stalked social media and was thrilled every time I caught a glimpse of him. I stressed about the air travel (we were responsible for booking the tickets, and when you buy tickets in/for Africa you wonder... are they real?) and exhaled when he made it to where he was going. And when he sent a photo along with an exciting note about cage diving, I wrestled between excitement {for him} and worry... and I prayed.

He has many favorite moments from his trip... but my favorites were when I would click over to the Cornell Fellows website and see that he had another blog post up... {read them here!} I'm so thankful that he had this experience!

What an honor! And nothing like a blog to keep us mamas excited anticipating those posts. ;)