The second week in May we took our third trip to Iowa.
(Fourth, I suppose, if you count that first college visit.)

Honestly, I thought we'd visit more than three times over his four years at Cornell...but we've apparently raised a pretty independent young man. After the first time he moved out of his dorm, then back in again, all on his own, I stopped worrying about it. He figured it out, just like he has figured out a thousand other things before, and since. I am very thankful.

I can hardly believe the experience that Cornell College provided Camden. On top of his amazing education, earned 18 days at a time, he made lifelong friends, and experienced many once-in-a-lifetime adventures: swimming with sea lions, swimming with whale sharks, researching flying fox in Mauritius, and spending two months in South Africa researching sharks {yes, that DID include a cage dive and great white sharks...but he survived, so I forgave him.} I did not know that college had all of this to offer.

Is there anyone more proud than a Mom whose son graduates college on Mother's Day? It was an amazing gift - he'll probably not be able to top it! I was so excited for the weekend and the ceremony. Seeing him in his element, so grown, almost did me in. The ceremony was very personal, especially knowing that a friend he made on day one was giving the graduation speech {along with his first adviser}and it was FUN! I'm not sure I expected that, but it really was! We are so very proud of him and all he has accomplished so far. 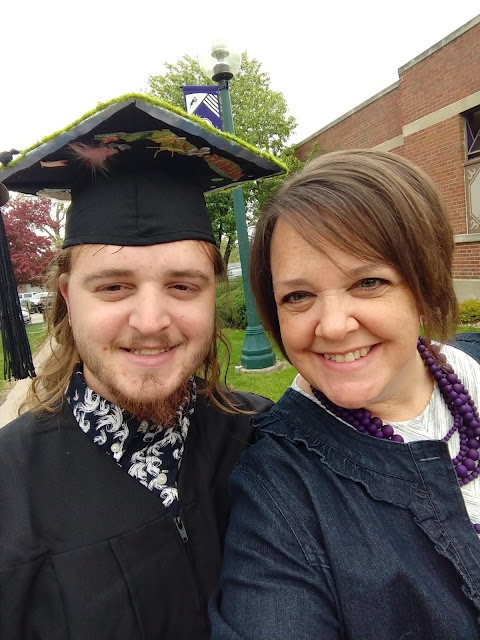 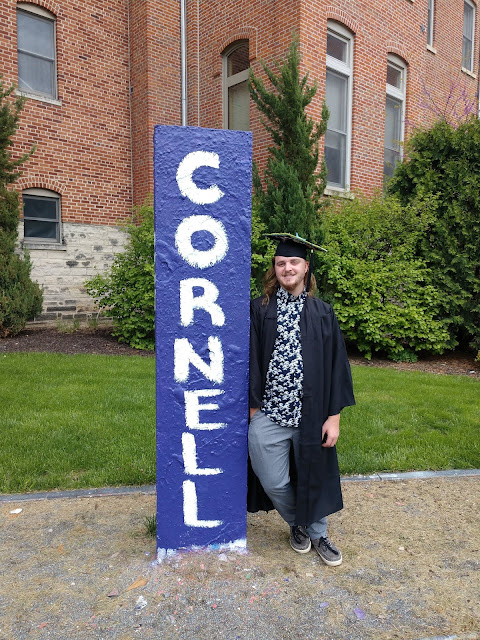 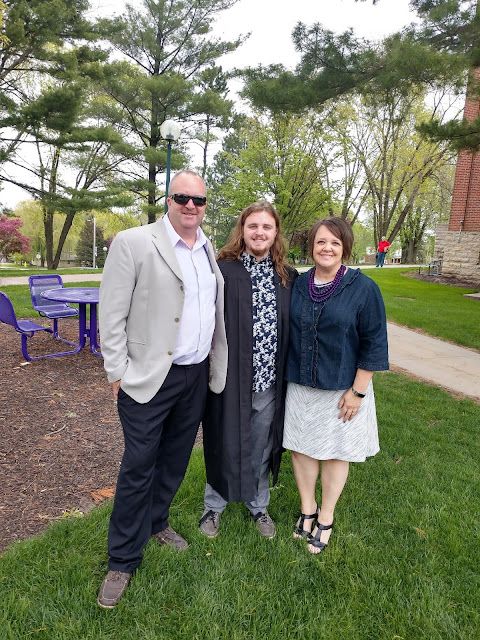 There are a few more stories to tell about this epic week in May... so I'll dub this Graduation week!
More to come!

I'm reading backwards, newer to older, so my comments are overlapping. Anyway, congrats again to Camden. I am praying for that perfect job in God's timing and patience during the wait.