full circle and no tears

At some point during the day it occurred to me...
that this day, graduation day, was a day I dreamed of before my baby girl was even born.
: :
It was a tradition at my high school... Mr. Gilarde announced the names as the graduates crossed the stage to receive their diplomas. It was a big deal... not just the diploma, but the way he announced your name. It boomed out through the microphone, each syllable a celebration of your whole name... including the middle, which isn't often heard unless your mom is mad. The magnitude of his voice, filling the gym, made the moment larger than life... a celebration of the moment and of the student, and it meant something to me.

And that moment became a gauge... for choosing her name.
Is it beautiful? Will it fit her? And then I ran it through my mind in Mr. Gilarde's big booming voice, and imagined what it would sound like as she was announced to receive her diploma.


There were two announcers at Laura's graduation... one male and one female. My insides hoped and then sighed with relief and jumped with giddy as I realized she was on the side of the male announcer (although she told me it was going to be her government teacher- I guess I forgot!)  He spoke in that big booming voice... and it was just as I imagined all of those eighteen and half years ago. A full circle moment... a dream I forgot I had dreamed. 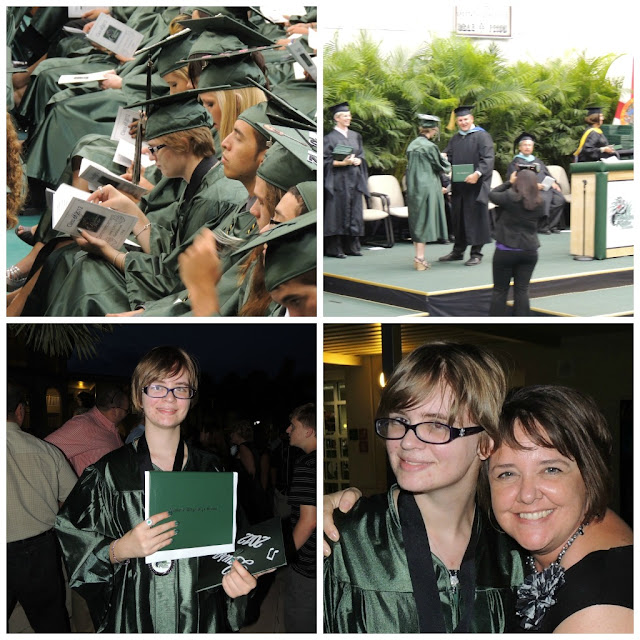 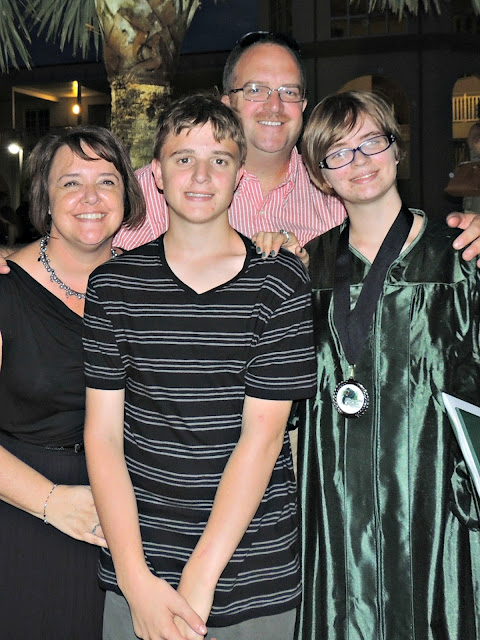 And still, I did not cry... because joy was dancing in my heart.

That joy was shining from within!

I cannot believe you didn't cry--but honestly, now that I think about it, I don't think I actually cried during Will or Preston's graduations, either. The actual ceremonies were too exciting to spend time weeping! :)

I'm so glad for Laura! And I'm glad the announcement of her name was a neat dream come true for you. What a wonderful full-circle story!

That is so darn cool! How did you ever remember him or that??? You've got one of those weird memory type brains.
Hey, I practiced what my kids names would sound like if I were my Mother standing at the front door screaming my name through the neighborhood. true story.

Oh, and congratulations on the *no tears* part. THAT was a miracle. :)